County Executive Kathleen Donavan along with Sheriff of Bergen County Michael Saudino as well as some Freeholders and Mayors attended the Flag Raising event. County Executive Kathleen Donavan gave a speech, importance of republican system for countries in World. Then, Bergen County’s Sherif Saudino has a speech about Turkish Communities in NJ and talked about what we have done as before together. After having speech, at the flag raising ceremony about 20 Turkish students from Pioneer Academy of Science, recited Turkish and American National Anthem with audiences. 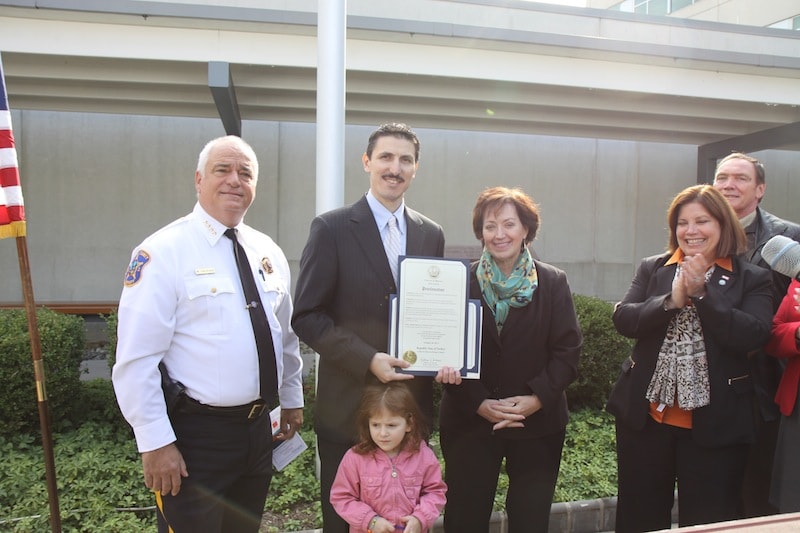 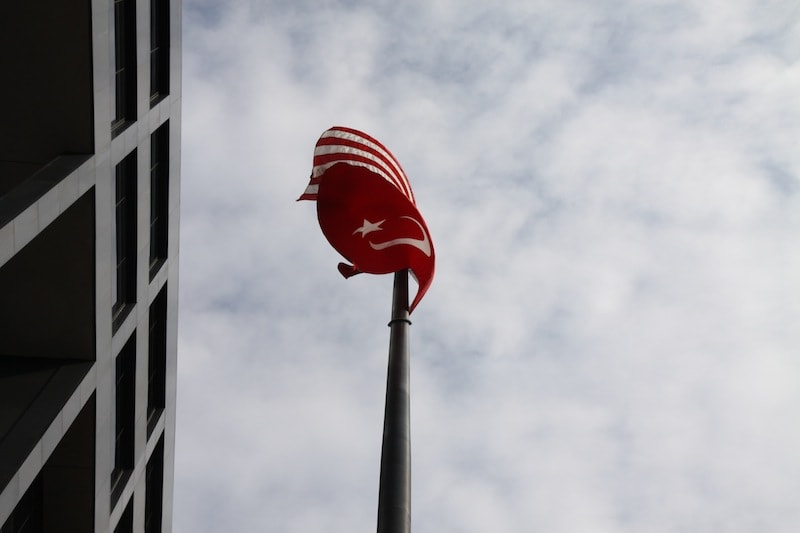 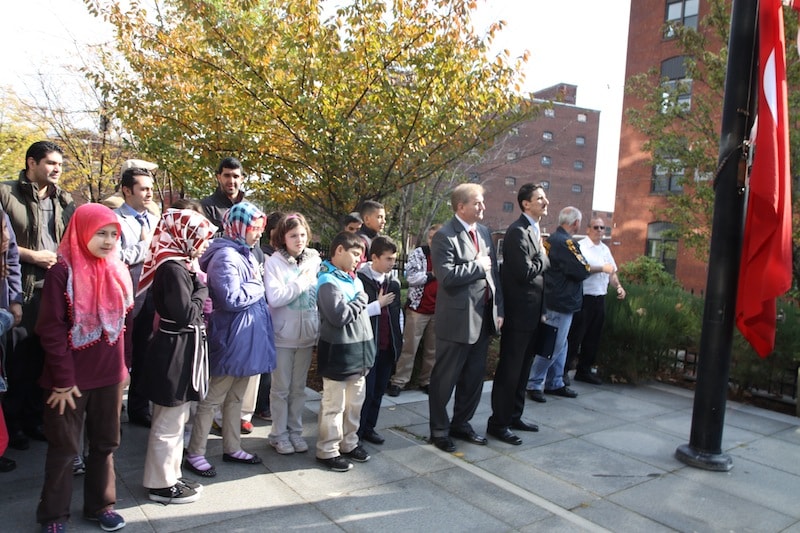 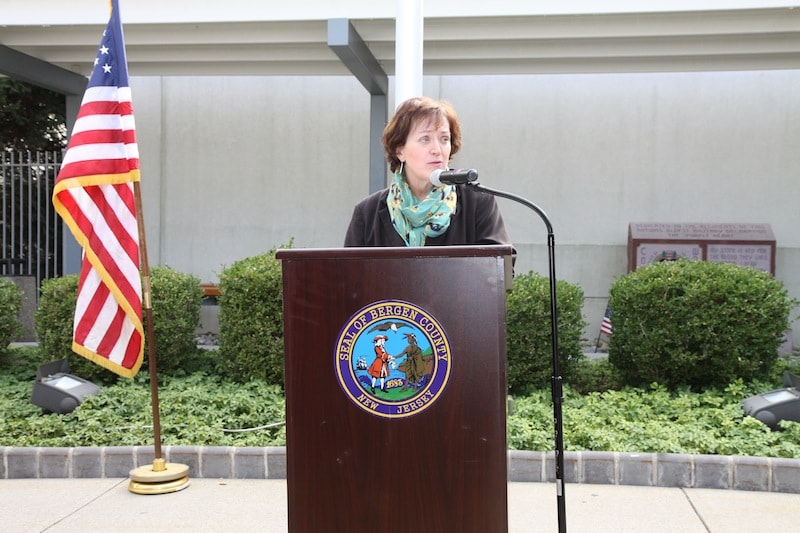 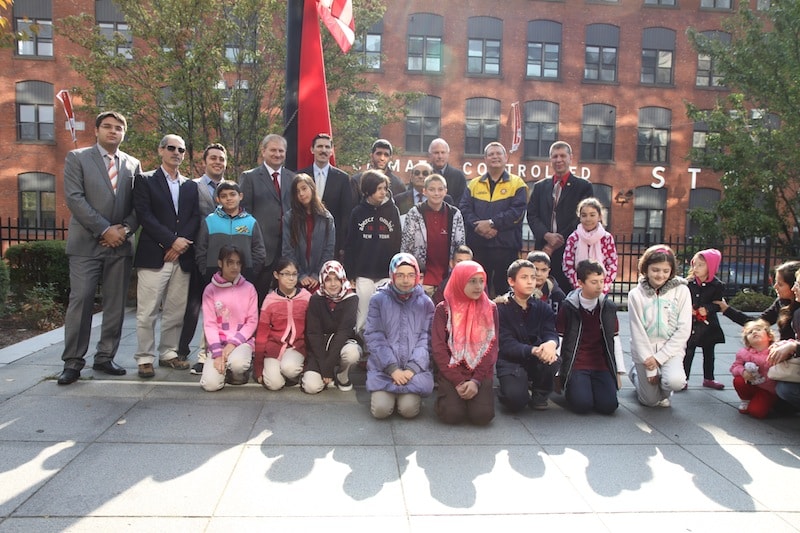