Eid-ul-Adha (Festival of Sacrifice), also known as the Greater Eid, is the second most important festival in the Muslim calendar. It is commemoration of an occasion that represents, and vividly portrays, the willingness of Prophet Abraham to sacrifice his son as an act of obedience and genuine faith.

Many people from Turkish -American community joined together for a dinner on October 18, 2013 to celebrate the festival of Sacrifice. The program started with the dinner and attendees were served meat, rice, and desserts, including delicious baklava. Surprisingly, a clown showed up during the event to cheer up children and adults. Cotton candy that was provided aside was unforgettable. Through at the end of the event, many attendees expressed their thankfulness to the families who had spent hours to prepare the delicious food.

We, as Turkish Cultural Center New Jersey, would like to thank all our guests who attended this program and wish to get together again in our next program. 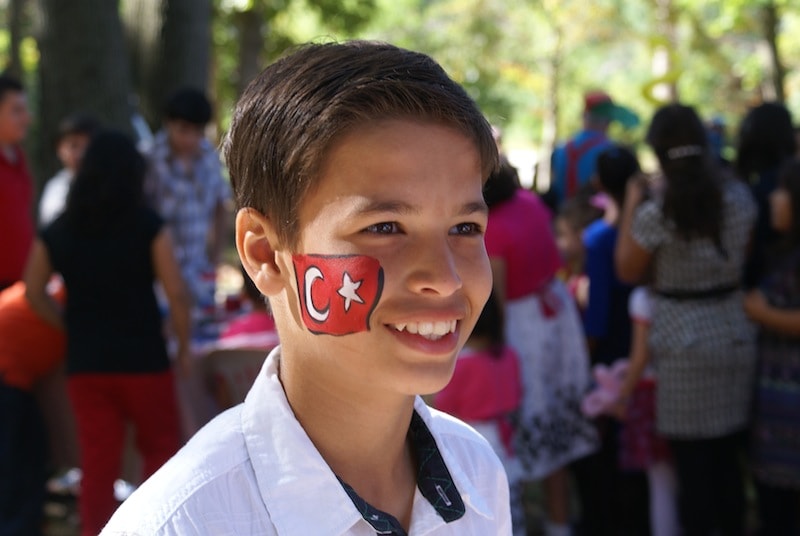 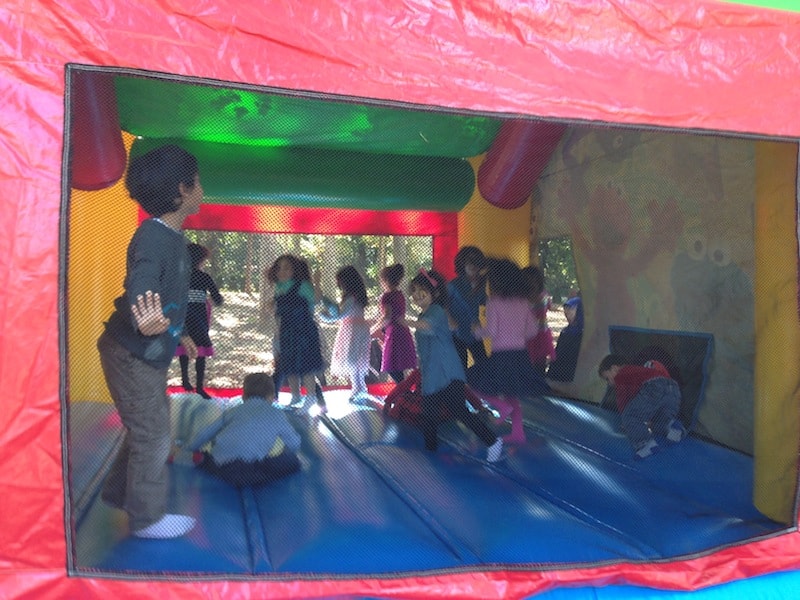 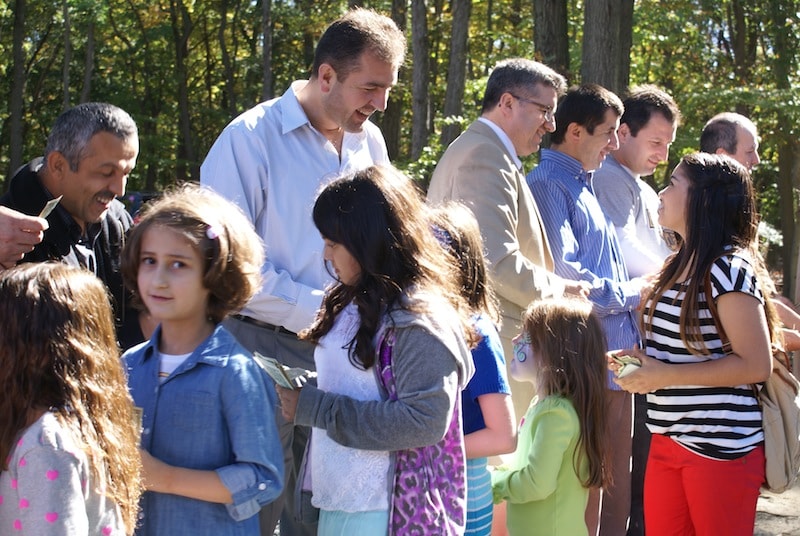 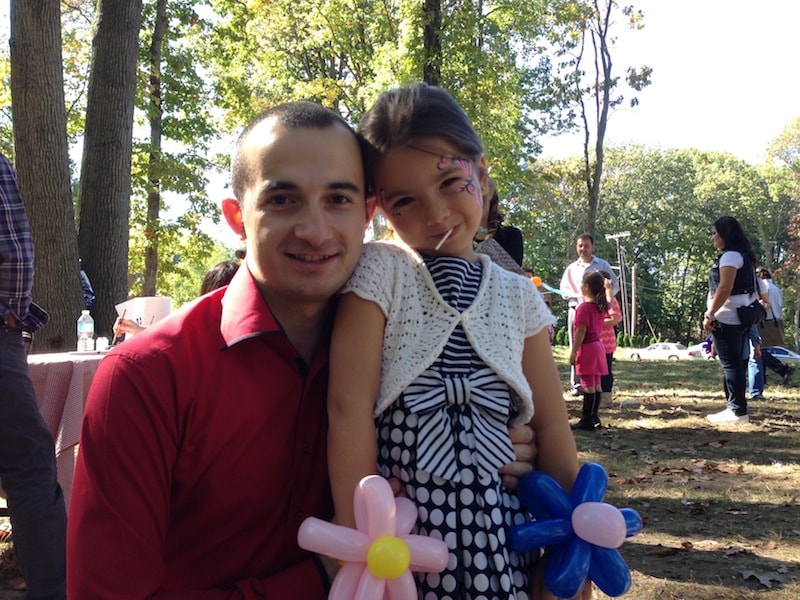 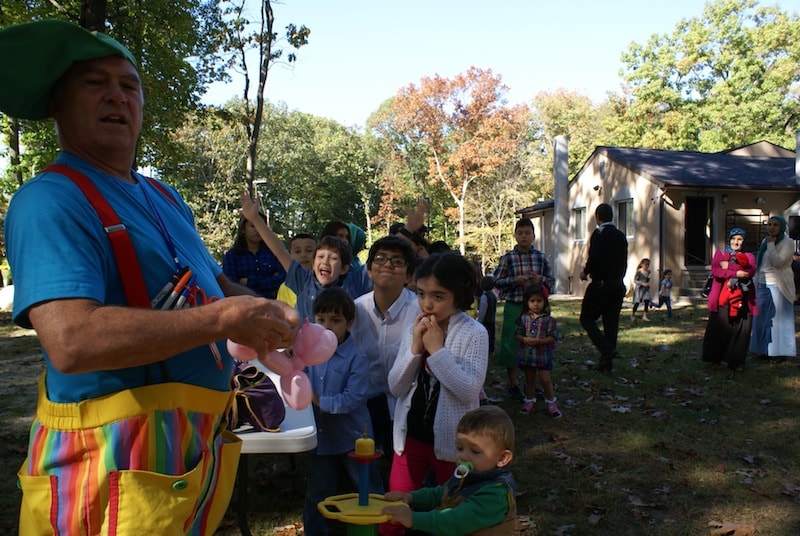