Noah’s Pudding is one of the oldest recipes in the world. It is a dessert that is made of a mixture consisting of grains, fruits and nuts.

The History of Noah’s Pudding(Ashura)

When the great flood started, a long and hard journey was awaiting Noah (pbuh) and the believers, a long, tumultuous journey. Days had passed, and food was scarce. They were facing starvation. Limited quantities of food left the people longing for a true meal; thus the idea of Noah(pbuh) the people gathered all the food and by mixing them, obtained a delicious meal. With this believers survived through the famine. The very next day, the flood receded. Today we call the meal Noah(pbuh) prepared “Noah’s Pudding”. It is also called as “Ashura”. Since that day, Muslims cook it every year in the month of Muharram according to the Islamic calendar. In remembrance of what Noah and his people went through, mixing all the dry beans and wheat they can find, making this pudding and sharing it with their neighbors. 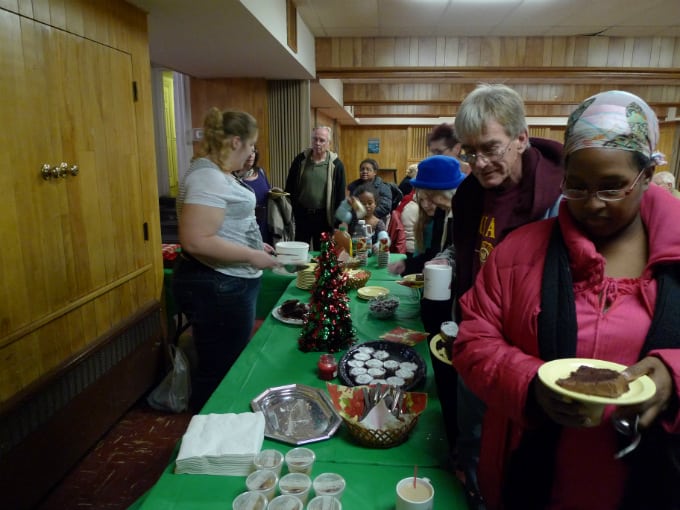 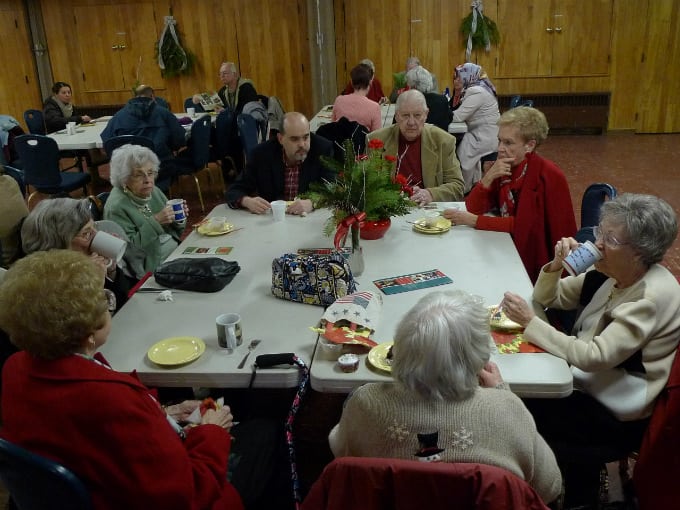 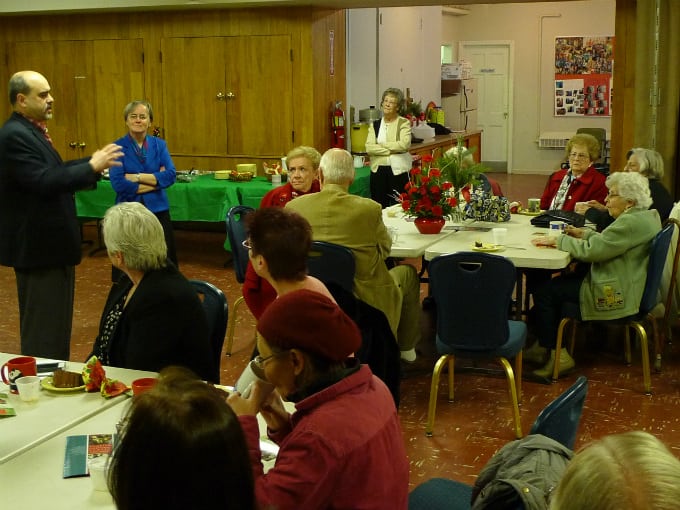 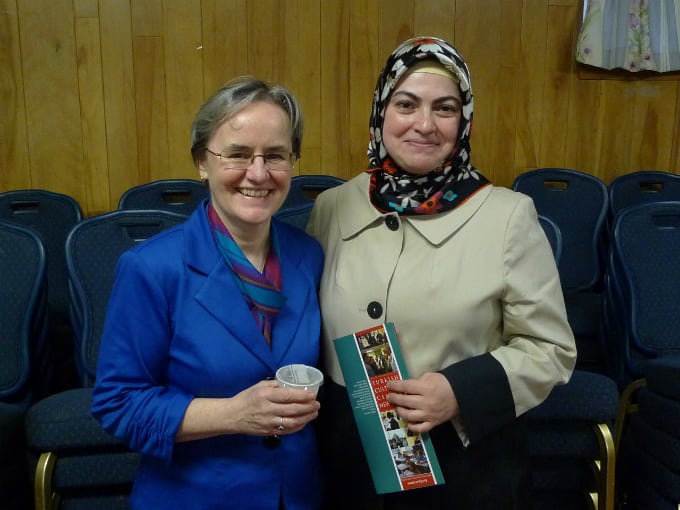