Farahi Ozturk, A Turkish Cultural Center Representive briefly spoke about why Oct 29th was an important day to Turkish American’s in the state.  Students from the Pioneer Academy of Science read both the Turkish & American Anthem while the Turkish Flag was being risen. It was a wonderful afternoon to celebrate such an important day. 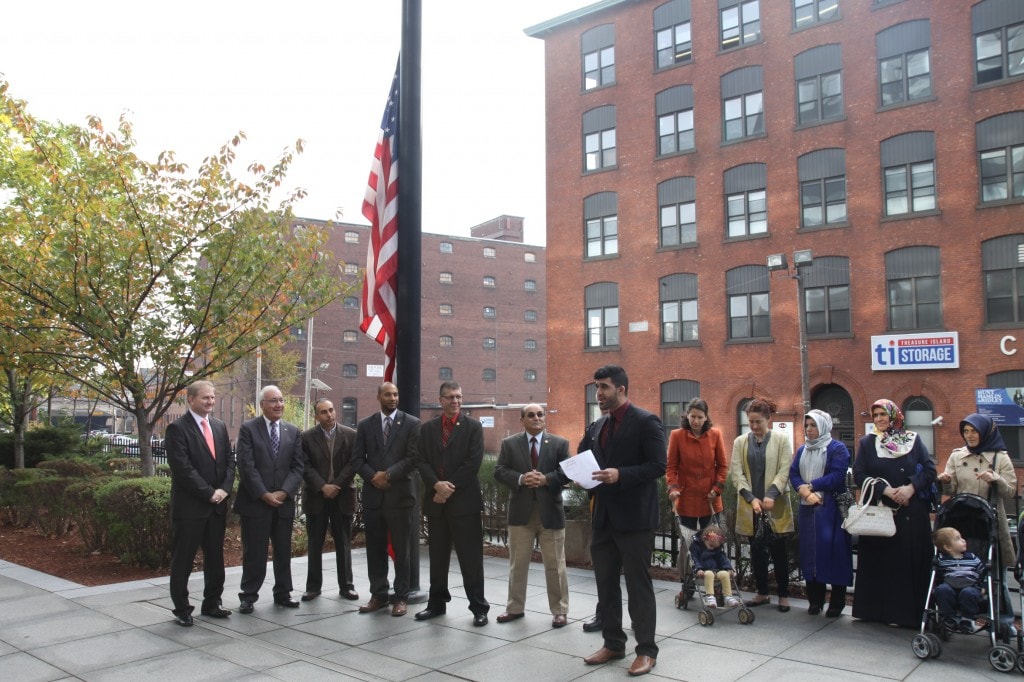 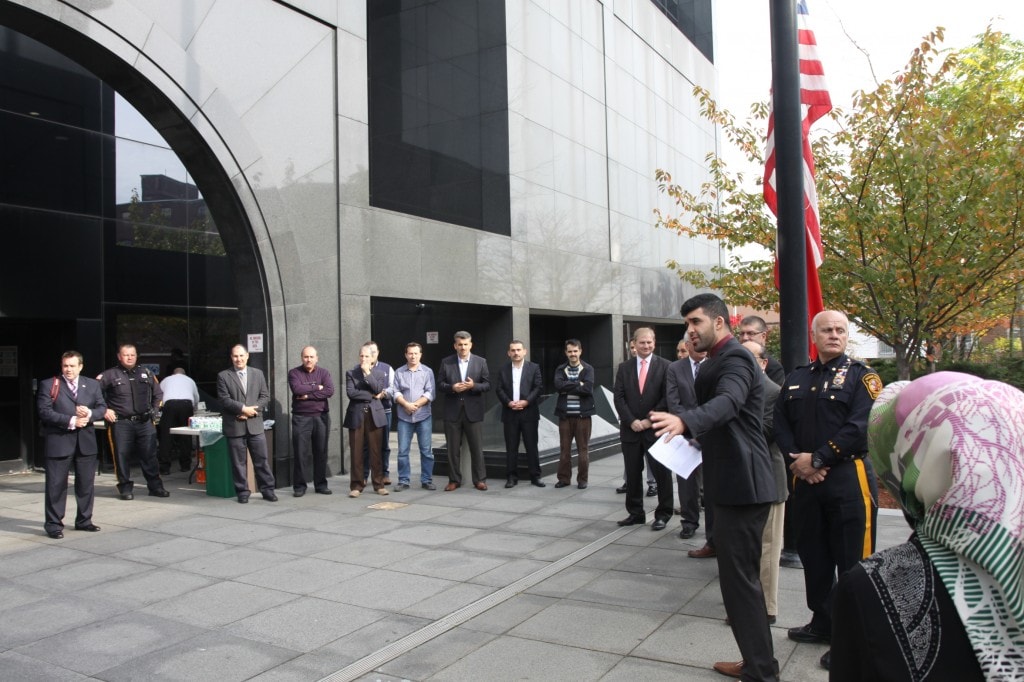 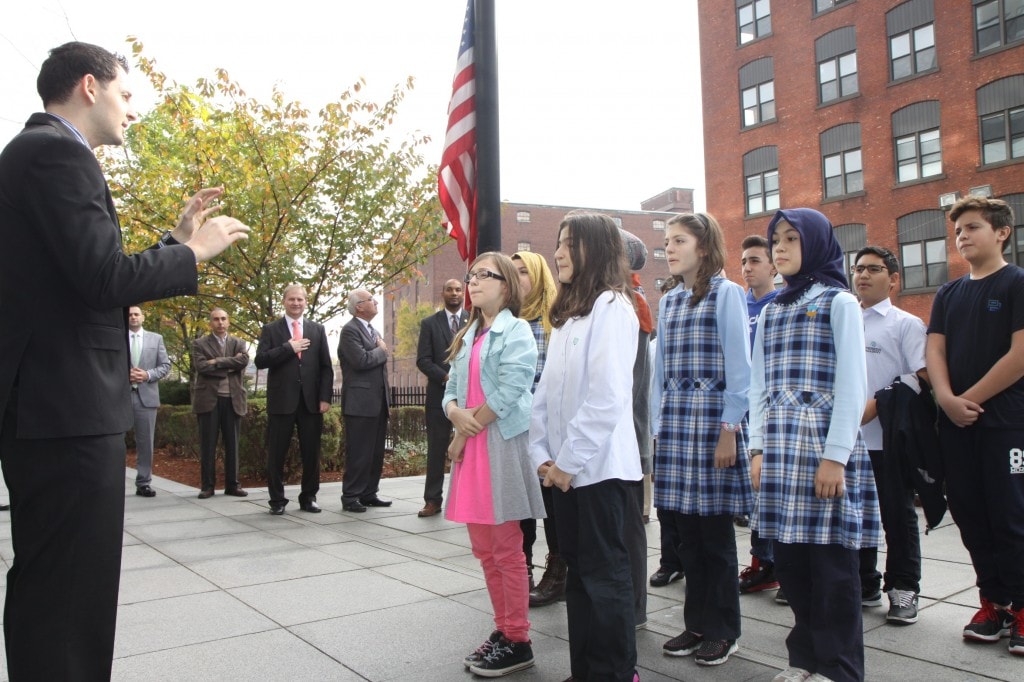 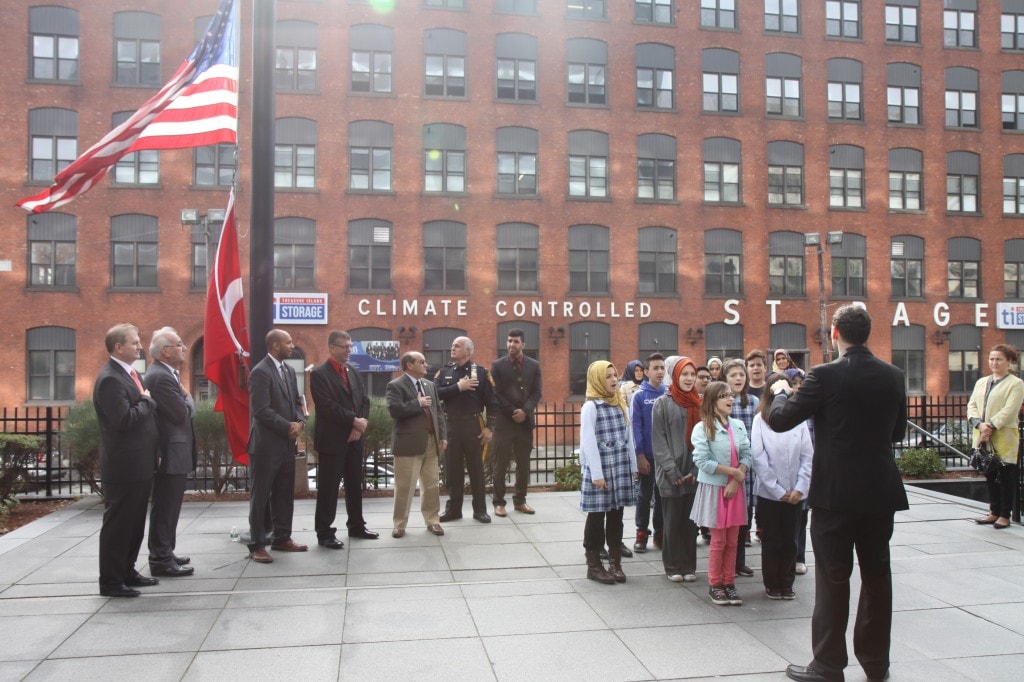 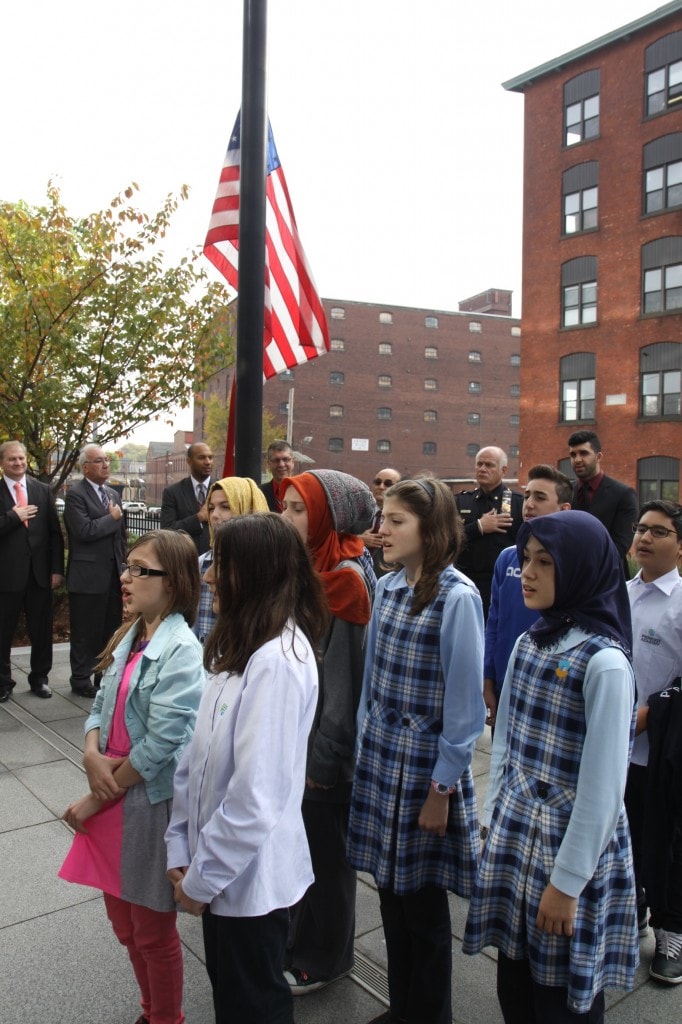 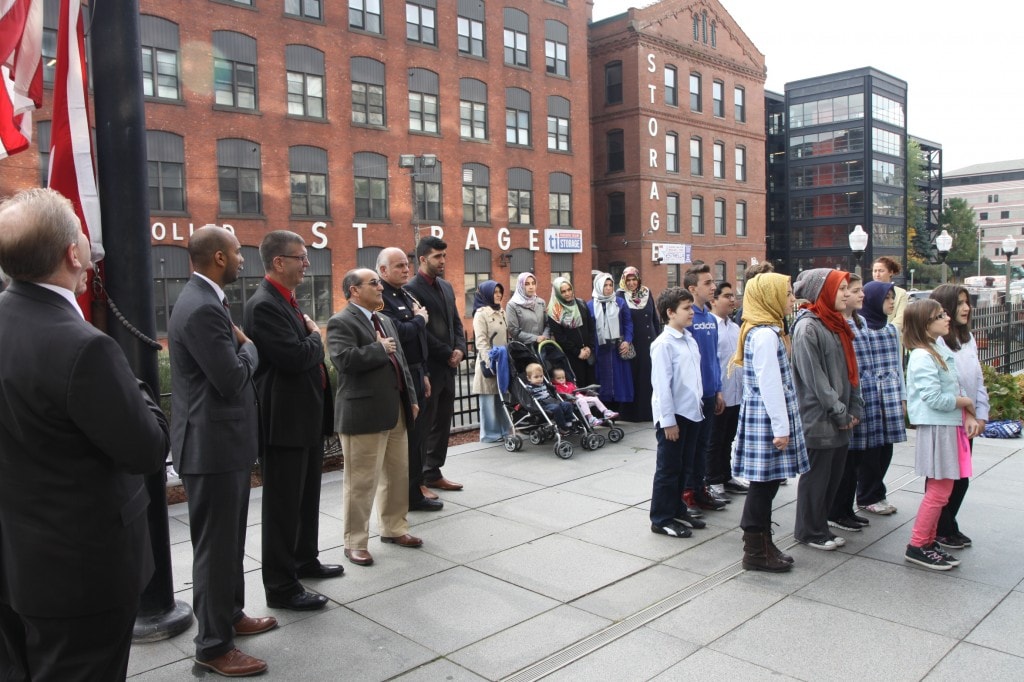 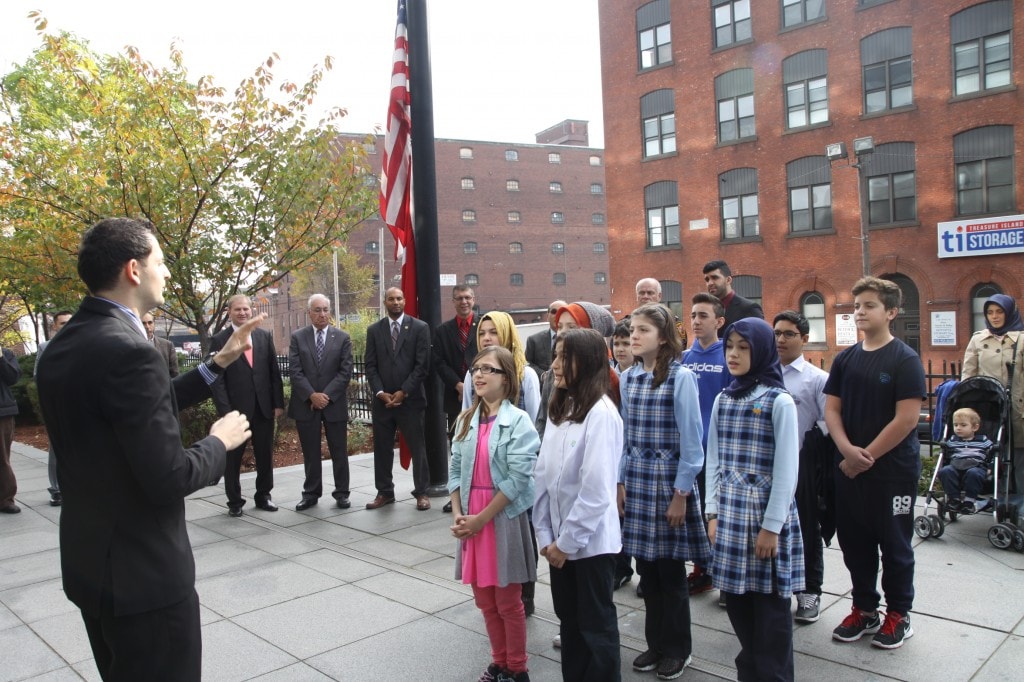 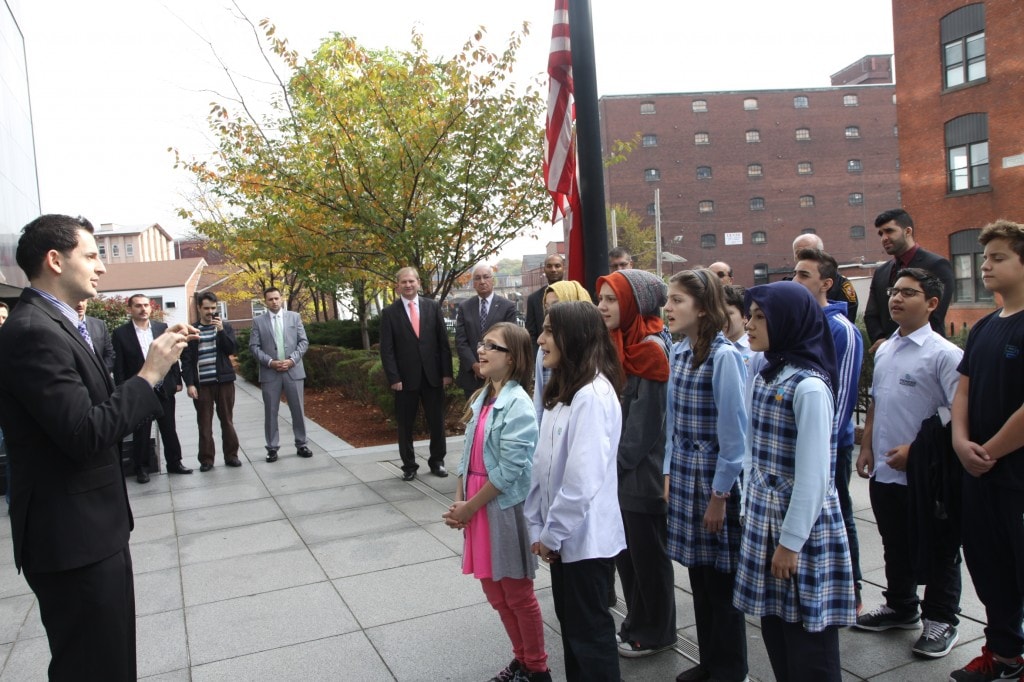 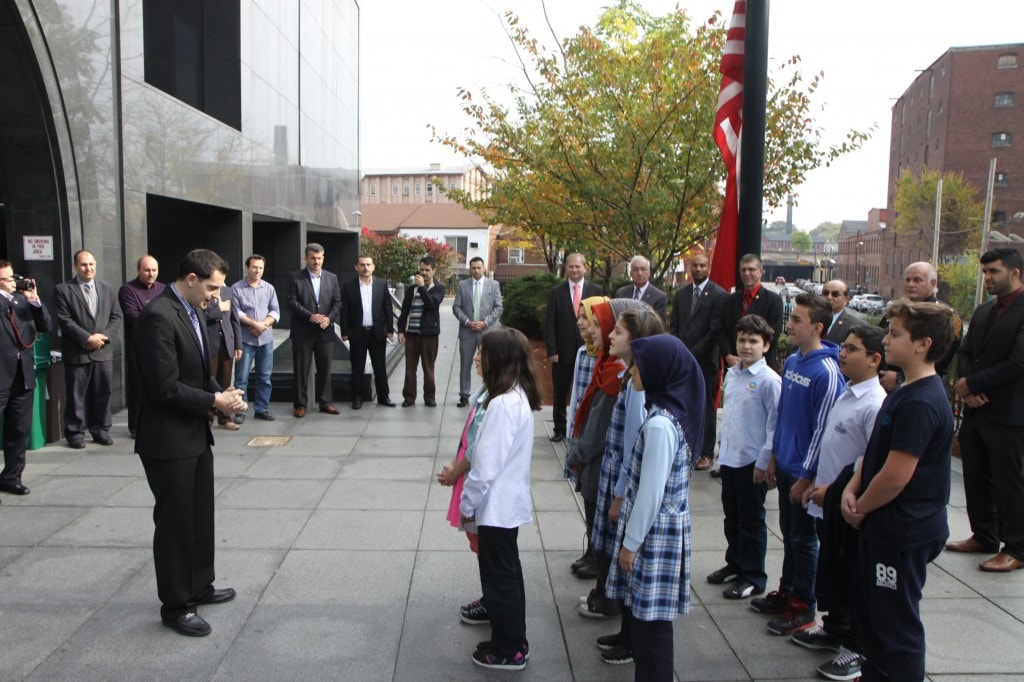 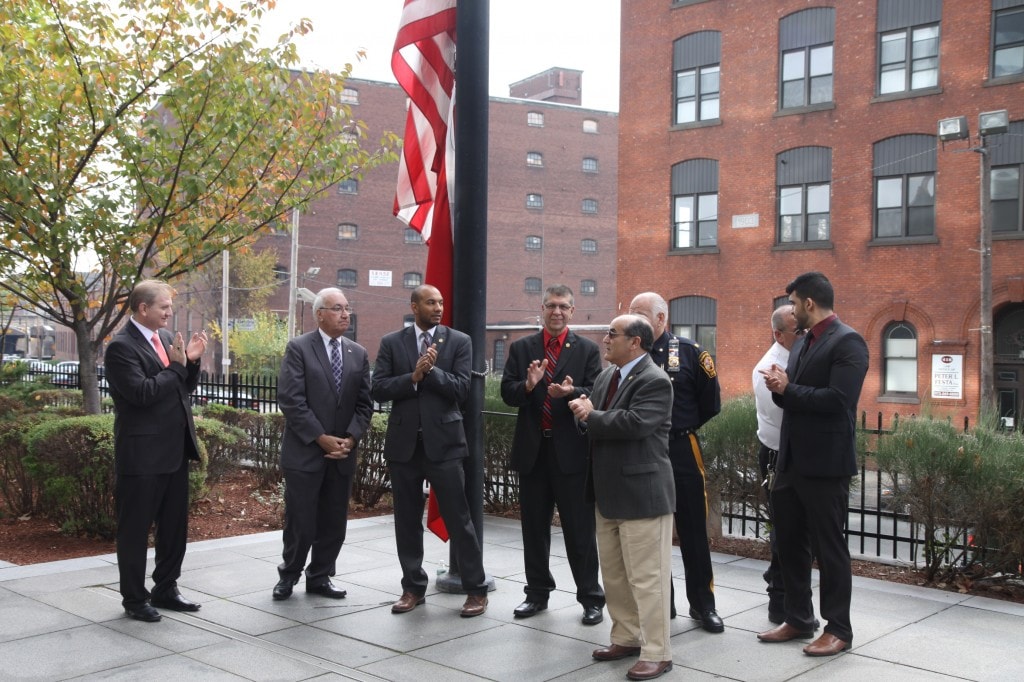 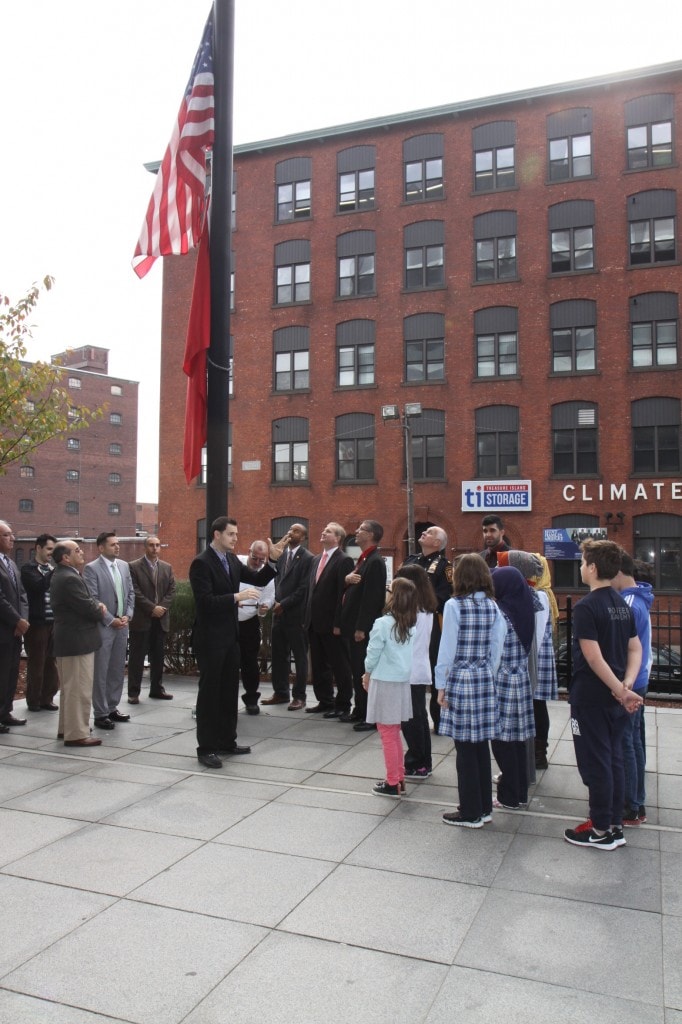 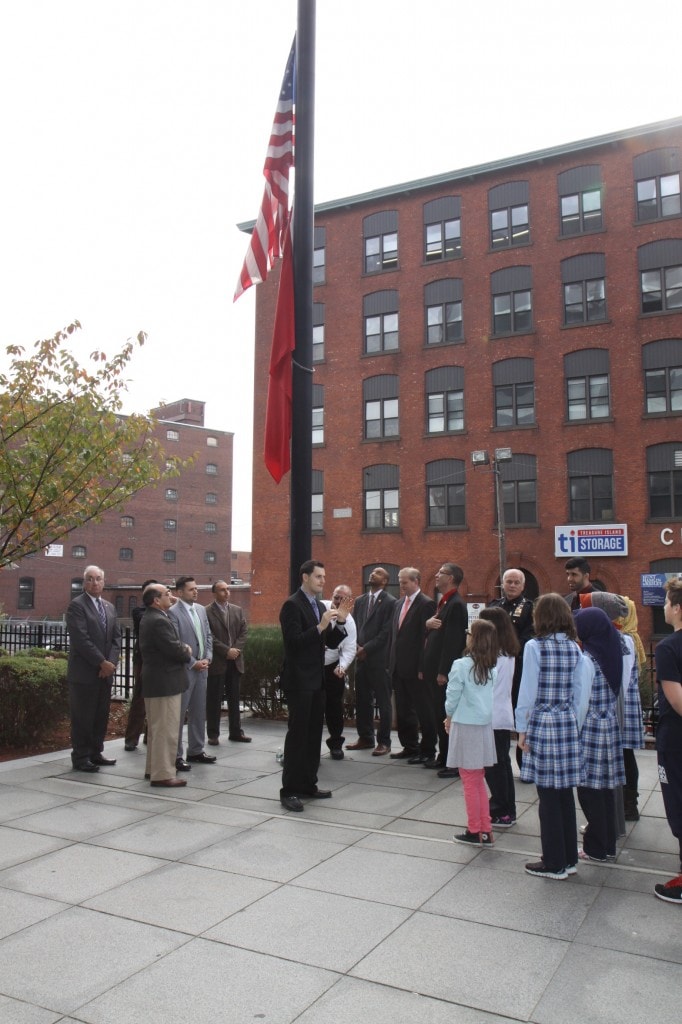 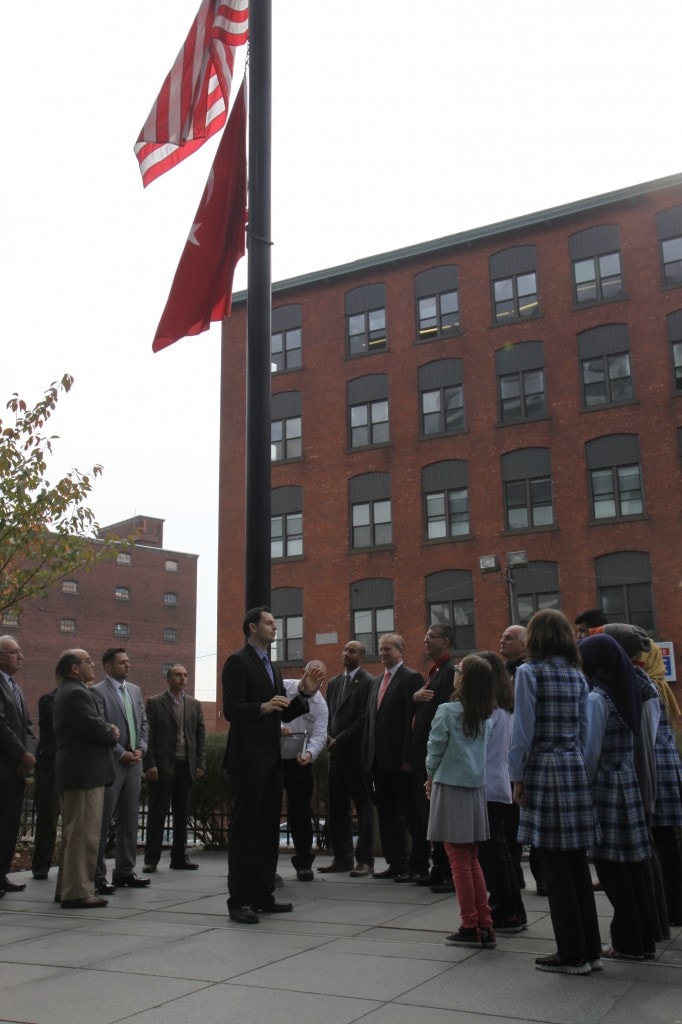 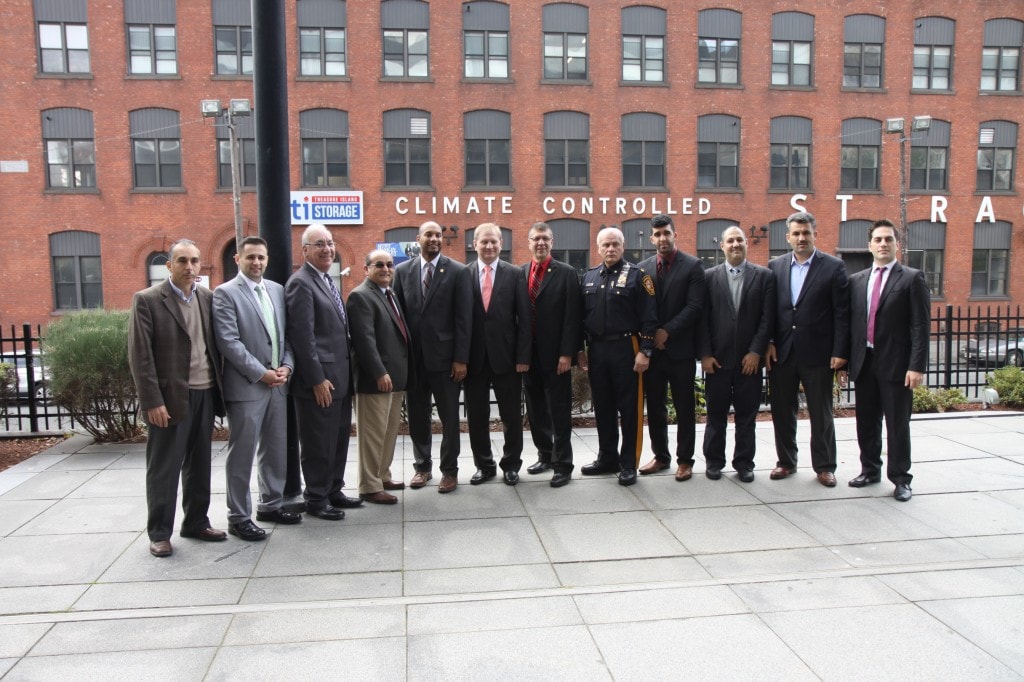