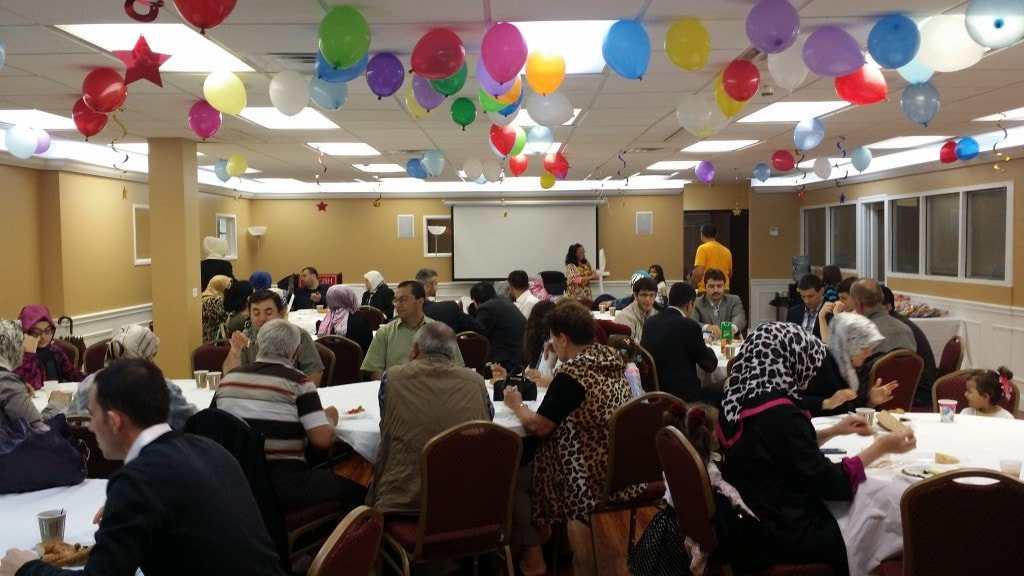 During the celebration of Eid al-Adha, Muslims commemorate and remember Abraham’s trials, by themselves slaughtering an animal such as a sheep, camel, or goat.

The meat from the sacrifice of Eid al-Adha is mostly given away to others. One-third is eaten by immediate family and relatives, one-third is given away to friends, and one-third is donated to the poor. The act symbolizes our willingness to give up things that are of benefit to us or close to our hearts, in order to follow Allah’s commands. It also symbolizes our willingness to give up some of our own bounties, in order to strengthen ties of friendship and help those who are in need. We recognize that all blessings come from Allah, and we should open our hearts and share with others.

On the first morning of Eid al- Adha, Muslims around the world attend morning prayers at their local mosques. Prayers are followed by visits with family and friends, and the exchange of greetings and gifts. At some point, members of the family will visit a local farm or otherwise will make arrangements for the slaughter of an animal. The meat is distributed during the days of the holiday or shortly thereafter.

To celebrate the Eid Al Adha, about 100 Turkish Americans living around Bergen County came together at the Festival of Sacrifice (Eid alAdha) organized by the TCC Bergen. Everybody enjoyed with the breakfast which was followed by clown show for children. 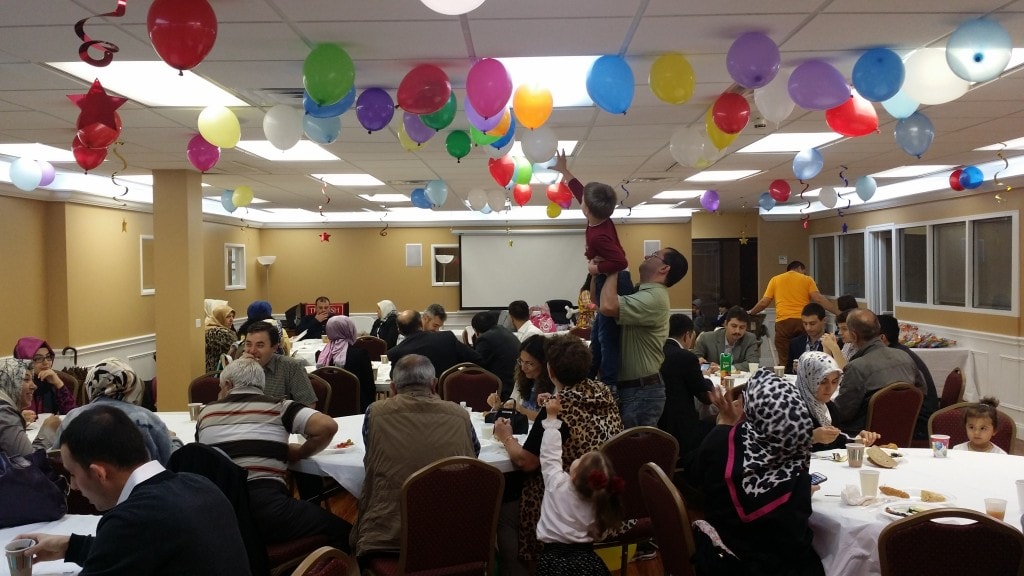 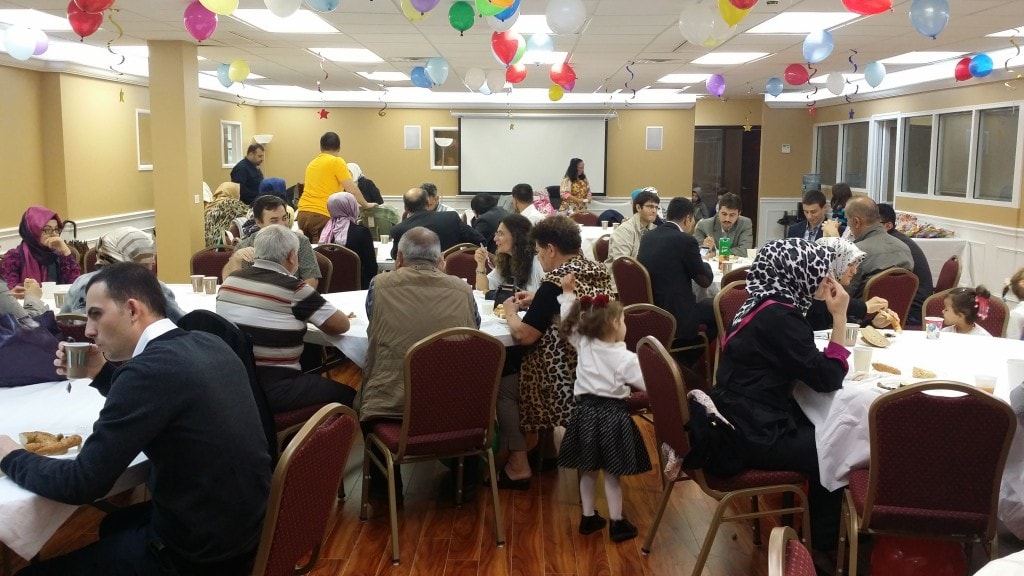 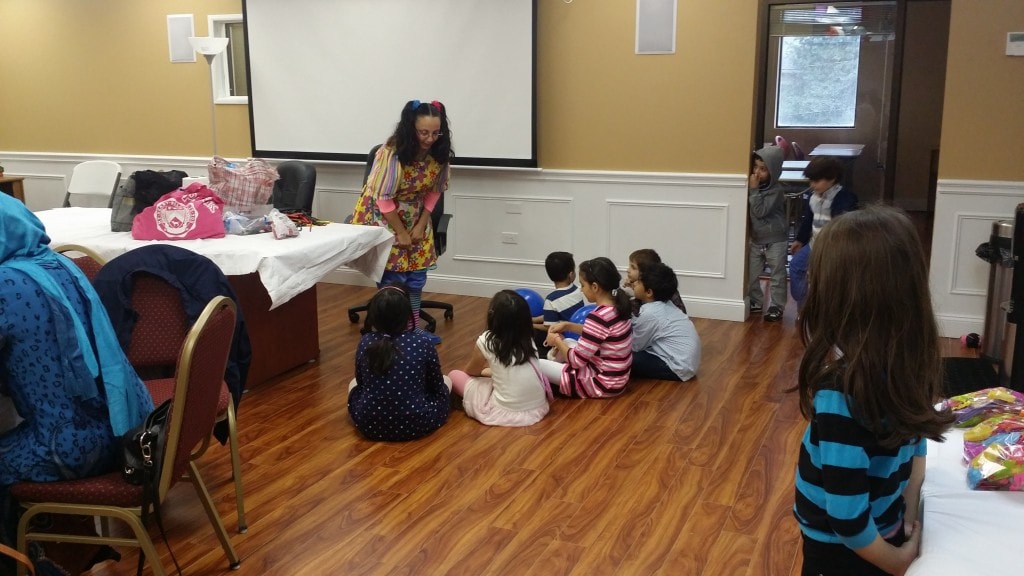